Few days ago I went to Bob Bob Ricard, a London Soho restaurant which had been opened for 6 years.  I have been to London quite often but surprisingly I only been here this time as I have been told by an architect friend of mine this one is amazing.   Decor is lavish, but in a good fun way in every element of the place, from the Roaring ’20s decor to little touches like the ‘press for champagne’ buzzers at each booth (Oh dear!).  What’s the food?   English and Russian menu (I had a Lobster Mac & Cheese, and menu full of truffles and caviar…I guess that kind of tell you what kind of place this is)  Plus lots of Champagne and Chateau d’yquem by glass.

In fact, I wasn’t that keen on writing about food, but then, I just realized the owner of the place,  Russian restaurateur Leonid Shutov is in fact opening up a restaurant on  St James’s Street among the largest in London’s West End and similar in size to Chris Corbin and Jeremy King’s cavernous Brasserie Zédel in Piccadilly with 100 vintage of Yquem dating back to 1887 which you can sip in a restaurant, that’s Russian being bling!

It will be named as Biblioteka, meaning library in Russian, comes from Shutov’s desire to display the restaurant’s extensive wine collection along the walls like books.

Besides the 100 vintages of Château d’Yquem by glass;  there will be Krug dating back to 1915; Bordeaux first growths Château Haut-Brion and Château Margaux going back to 1937.

Some 80 vintages of first growth Château Mouton-Rothschild will also be available by the glass, with mark-ups kept deliberately low.

“It will be on the grand imperial scale that visitors to London have in their head when they come.  And, there will be Michelin-star ambition. Not necessarily in the complexity of food; there is great beauty in simplicity, but in the precise execution and honed presentation,” Shutov mentioned.

Friends, next time when I am in London, Biblioteka is the first sweet spot of list we will hit. 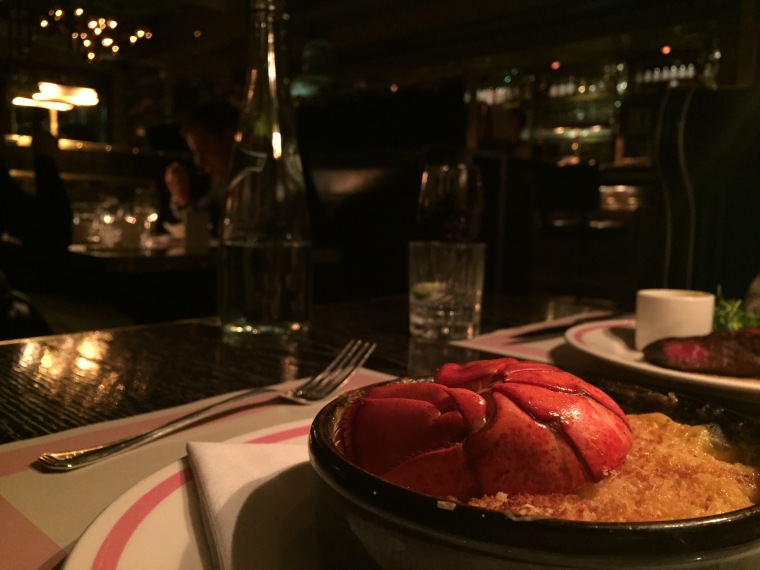