Attending the Vinexpo in Bordeaux is always lots of fun.

Besides the exhibitions, tastings of all the wine one desires, wine parties and dinner hosted by beautiful Chateaux and by different wine makers really added on much spices to the events.  It’s a once every 2 years (next year will be in HK) gathering for all the wine professionals in the world.  This June was indeed another great time for me to catch up with friends from all over. 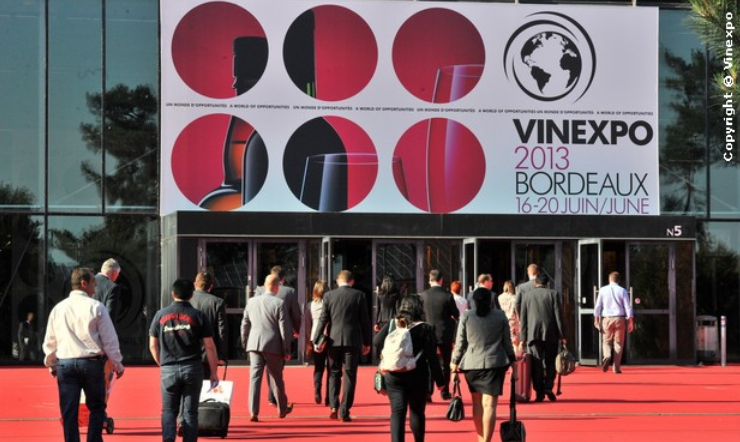 One thing quite noticeable at the venue this year  –  so much more Chinese presence than ever!  Below are some Vinexpo Facts to share:

Vinexpo, this year,  broke all records for the number of non-French visitors at its 17th show. Almost 38% of the professionals who visited the exhibition, arriving from outside France.

Asia with its booming markets clearly demonstrated its interest in wine and spirits at Vinexpo 2013.

In five intense days, among 48,858 visitors from 148 countries ( a slight 1.5% increase compared to 2011), China accounted for the largest representation of foreign nationals, with 3,388 industry professionals attending, up 13.9% compared to 2011.

Japan also made its presence felt at the world’s leading professional wine and spirits gathering with 427 visitors, up 17.63%, while attendance from India increased by 32.7%, Vietnam was up 20.4% and Malaysia up 21.1%.

The U.S., the world’s leading wine-consuming nation both in volume and value, was Vinexpo’s second largest international visitor with 1,433 professionals. Canadian visitors were on the increase with 731 professionals, up 11.9% compared to 2011. Despite the established concentration of American and Canadian distribution networks, more than one foreign visitor out of ten came from North America. 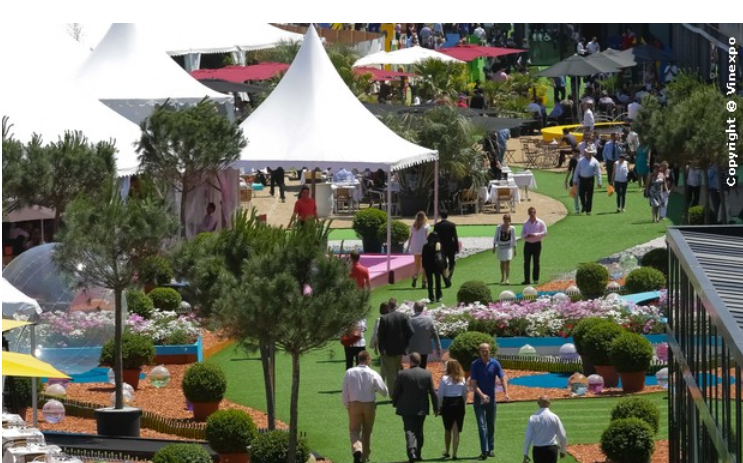 Amongst the nations, whose professional representation showed significant growth, Russia also featured with 9.8% more visitors than in 2011.

Visitors from France accounted for 62.2% of the total and represented all sectors of the industry: wholesalers, hyper- and supermarket buyers, restaurateurs, sommeliers and specialist retailers. 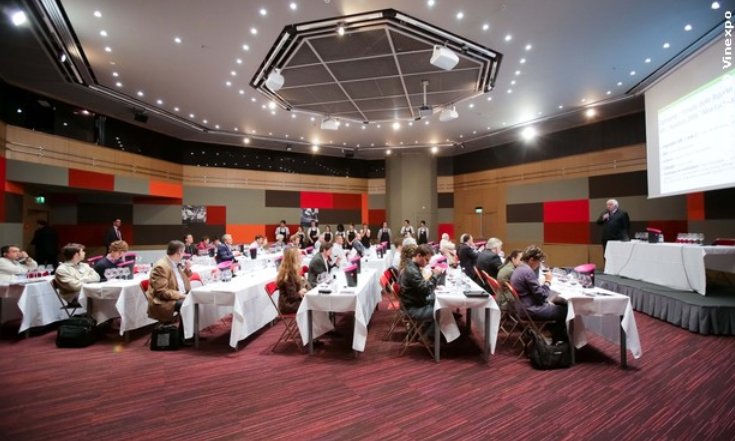 Next year, Vinexpo will again be held in Hong Kong on 27, 28 and 29 May 2014.  It will also extend its footprint in Asia, reaching out from its firm base in Hong Kong to launch “VINEXPO in Beijing” on the coming June 2-3. And in the face of overwhelming demand from Japanese professionals,  a “Business to Business” event in “VINEXPO Nippon” in Tokyo will be organized on November 1-2 next year.

I will certainly share more of the great wine I had tasted and events attended in a later post.  Do stay tuned!