Every time being asked where is the best spot to stay in Paris, I always stick, “the Marais”. For its vibe, cafes, falafels, crepes, galleries, shops, history and more.

When you wonder around in Marais, you won’t miss Rue Vielle du Temple, and you definitely can’t miss Au Petit Fer a Cheval – the Horse Shoe Bar. It’s such a historical and charming cafe bar I find it irresitable. It’s small, it’s noisy, it used to be all smoke. It mirrors the city of today and the one from yesterday. It was opened back in 1903, when they traded Brazilian coffee and cocoa here. Later it became the first establishment in Paris to offer its clients restrooms entirely boarded with stainless steel. The couple of tables out on the pavement are desperately sought out as the this street is the Marais’ main drag.

I saw local having food here but it doesn’t seem to be too delicious. I had a drink (don’t expect too good of a fine wine here!) at the bar admiring its ancient radiator, wall painting as well as the scene of barman and clienteles around.

Check out La Belle Hortense just in front of Au Petit Fer a Cheval, a bookshop that doubles as a winebar. 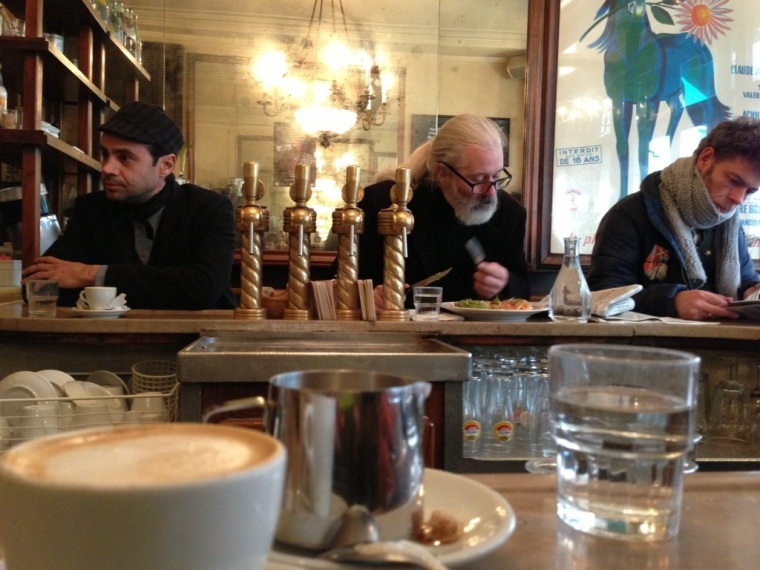 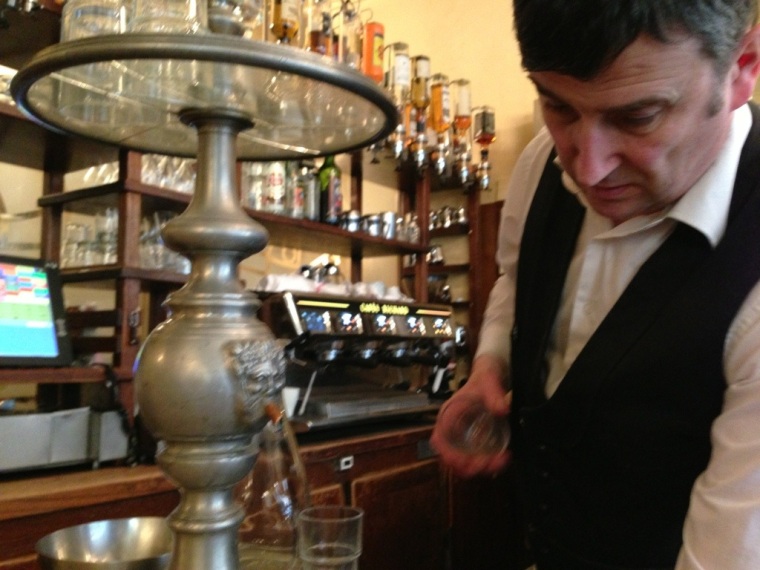 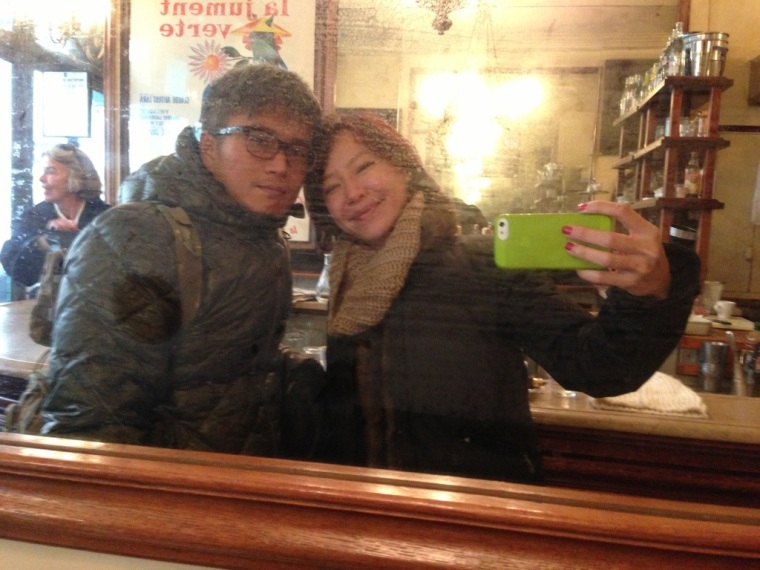 Little More about Le Marais:
Though Le Marais is now considered to be in the center of Paris and city’s prime gay neighborhood, during the 17th century this area formed the eastern border of the city. The French word marais literally translates to ‘marsh’ in English, and the name was particularly appropriate because of the marshy quality of the land on the banks of the Seine.