Another Hotel I would love to suggest is Boulevard Leopold.  Well, to be more exact, it’s not a hotel but a  2 apartments mansion.

Boulevard Leopold is an impeccably outfitted 19th-century building, art-filled retreat located in the Jewish district. It consist of two separate apartments, one of which, sleeping two, is up 69 steps. It’s worth the leg-burn: wood floors, Chesterfield sofas, and claw-foot bathtub. The second, sleeping three, has an ornate fireplace and floor-to-ceiling windows.

I stayed in the former one, a duplex.  And after being there absorbing it’s causal yet a new stylish charm on my first day in Antwerp this time, I found myself having a very hard time trying to make a move to checkout the lovely city.  Rather, I decided just to lie down under the belgium sun at my balcony enjoying my cup of tea, just chill.

Boutique hotels are all very well, but if you really want to get under the skin of a city nothing beats having your own pad for the weekend. Renting an apartment gives you more space and your own kitchen, and often means you’re based in a far more interesting part of town than where the tourist hotels are, just like Bouevard Leopard.   I cruised around this interesting Jewish bit of Antwerp which I typically would never thought I may plan to visit.

Martin & Patricia Willems are the owner of this exquisite retreat, and they actually live in the mansion as well.  I met Martin and had such a fab chat with him after I overslept over breakfast hours (gotta blame their too comfy bed!).

Do visit them next time when you are in town, staying with them surely makes you see another side of Antwerp and give your trip much fun and alot warmer especially during winter time! 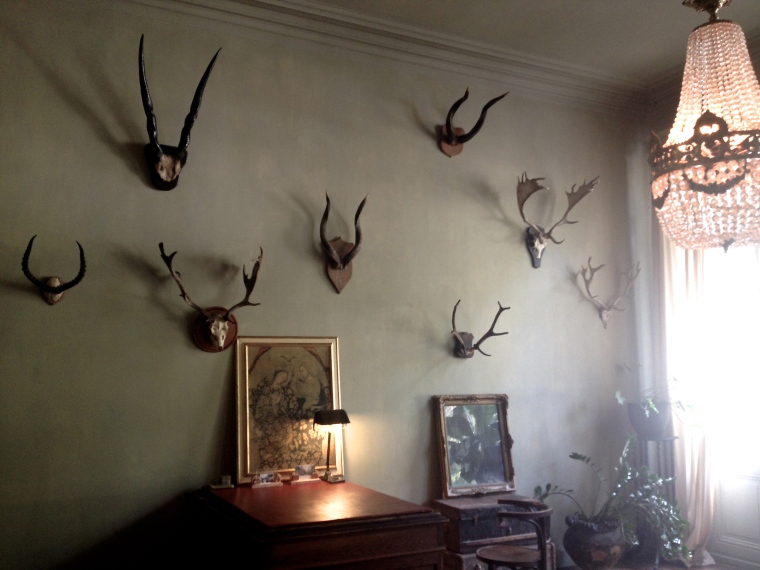 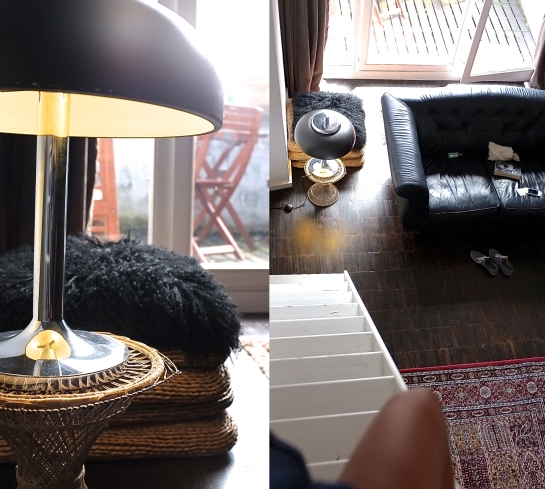 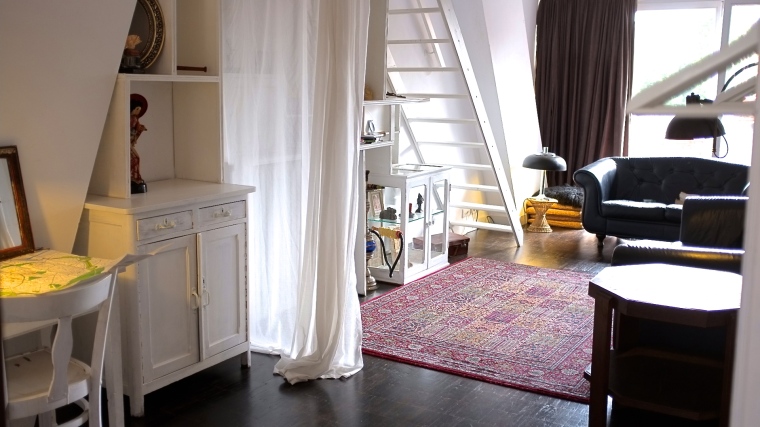 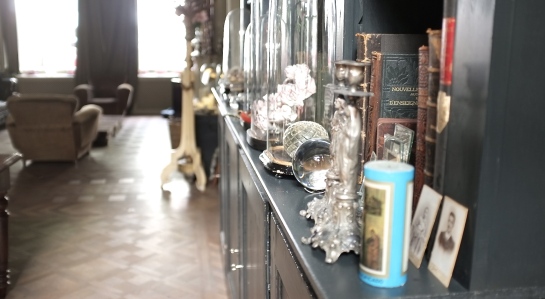 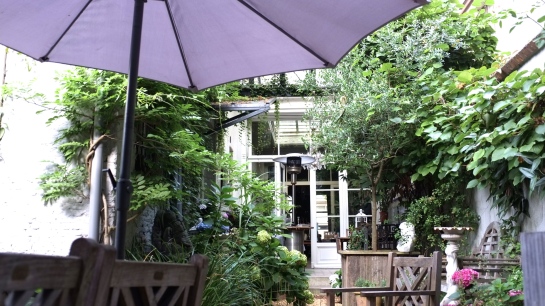