Am at Le Petit Palais, Paris, again today. I love this place, for it’s collections, the beautiful architecture, the staircases, the garden (designed by Charles Girault, was immediately praised for its elegance and the virtuosity of its craftsmanship. He created the banisters for the staircases in rotundas and the garlands and swags of wrought iron decorating the peristyle and balconies.)

A temporary exhibition is now on and it was emotional.

Published by Reporters sans Frontières as a tribute to two of the great names in French photojournalism, 100 photos by Pierre & Alexandra Boulat- the exhibition show two intersecting views of the world, both passionate, disconcerting and deeply humanistic. Pierre’s reports on the shantytowns of Nanterre in the 1950s and on the daily life of women in America radiate the same intensity as those of his daughter on Gaza and the sufferings of Afghan mothers four decades later.

Here is some of the photos(note- colored : Alexandra’s; black&white: Pierre’s) 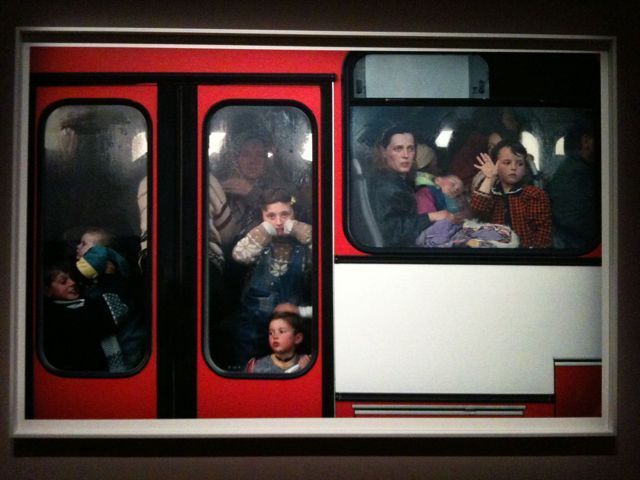 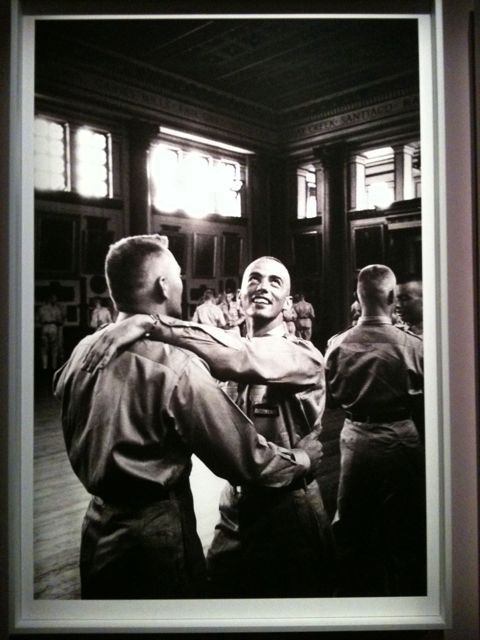